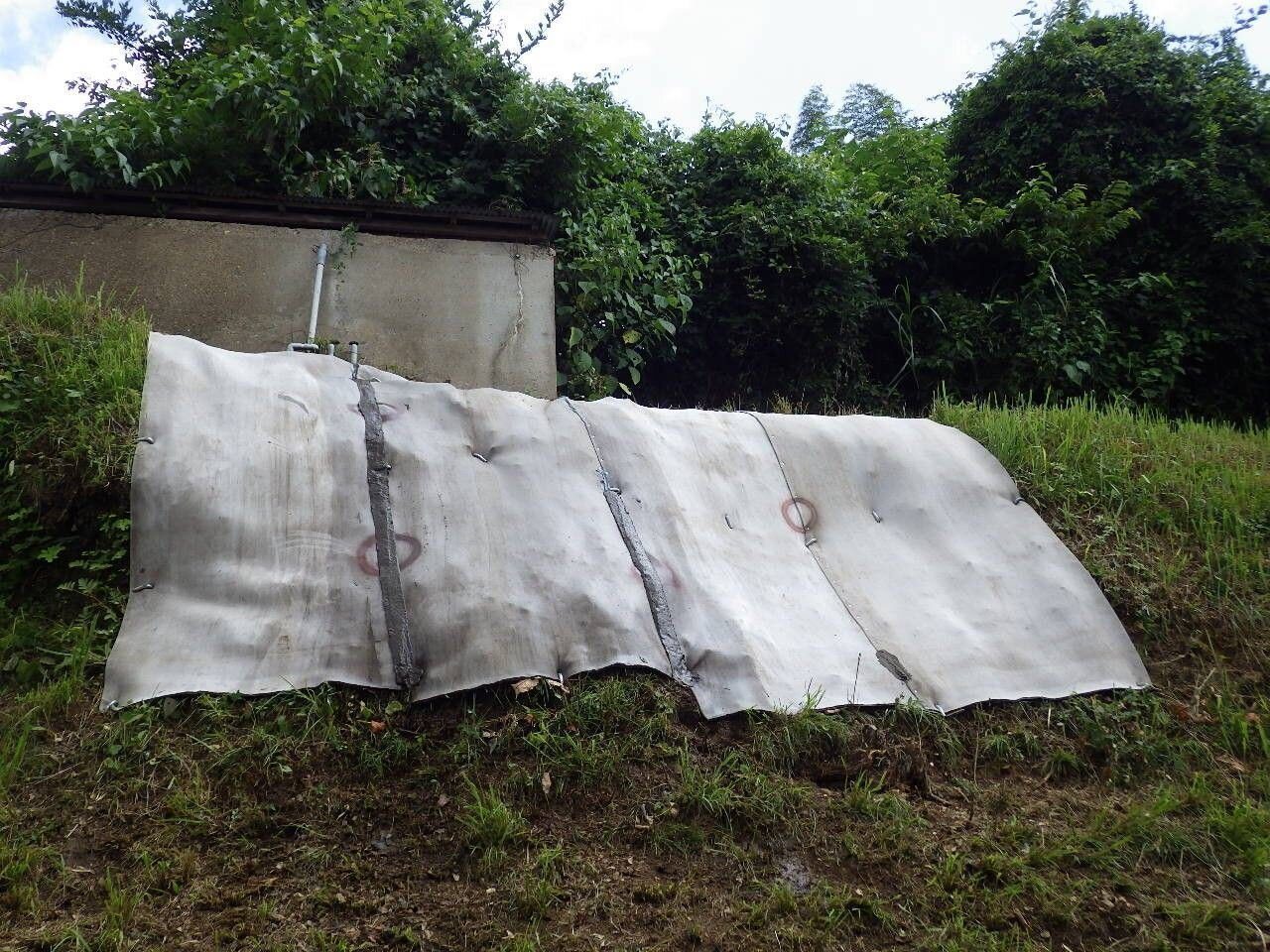 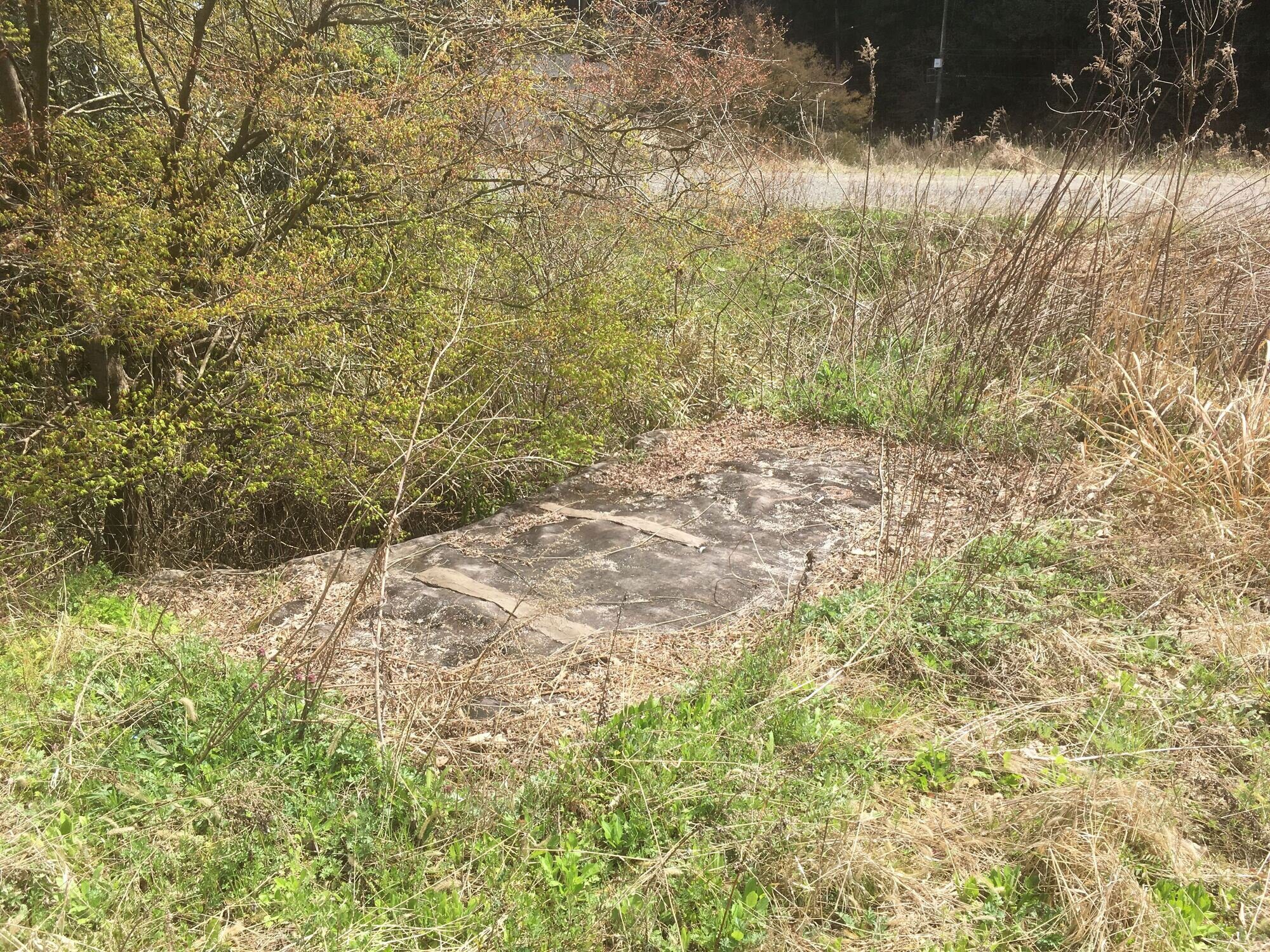 In July 2016 a trial began to establish the effectiveness of Concrete Canvas® (CC) GCCM as a vegetation control method for Japanese knotweed. The trial focussed on verifying the strength CC joints material against weed growth, and aimed to prove that these joints are capable of preventing the protrusion of knotweed.

The trial was carried out by Taiyo Kogyo Corporation on behalf of Concrete Canvas Ltd with the hope of establishing CC as an effective Japanese knotweed suppressant for use on future projects where the weed is present on site.

The trials were carried out on two sites in Kyo-tanba Cho, Kyoto. On the first site, CC was installed on a slope where the knotweed had been felled only, while the knotweed on site two – which was flat – was cut down after being sprayed with herbicide.

CC was installed with the specified overlap joints placed where several wild grasses (especially those with strong growing abilities such as knotweed) were overgrown in order to establish CC’s ability to suppress these plants. Additionally, in order to examine the necessity of herbicide application, the joints were applied in similar conditions on both sites, allowing for a comparison of the sites where weeds were treated with heribicide or not. Three jointing methods were tested.

At the end of the study it was observed that all three jointing methods had proven their ability to provide effective weed suppression to a range of weeds and wildflowers, including knotweed.

There was no evidence of vegetation growth of any kind below the body of the CC, and no protrusion through the joints, despite what was described as a remarkable amount of growth around the installation areas.

As a result, Taiyo Kogyo Corporation, concluded that Concrete Canvas® is an effective method of control against these plant types.

Student nominated for awards with CC Designs
Scroll to top