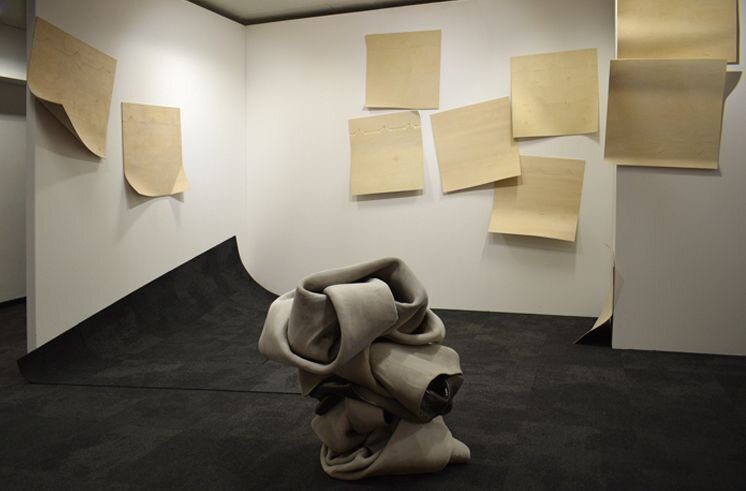 Artist and friend of Concrete Canvas, Frances Richardson, has wowed once again, gaining critical acclaim for her latest designs which were featured at the London Art Fair.

The Fair, which ran between 17th-21st January, and celebrated its 30th year as the UK’s ‘premier Modern British and contemporary art fair’.

This year, Frances, a familiar face to Concrete Canvas, was featured at the Chiara Williams Contemporary Art’s stand, after winning the Solo Award co-founded by Chiara Williams in 2017.

Her work, entitled ‘In Times of Brutal Instability’, has been complemented and featured in articles on various art-focused platforms, and was specifically singled out by seasoned art critic Sue Hubbard. Read her take on the Fair, and Frances’ work here.

Artnet news also singled out Frances, read more about their take on her work here.