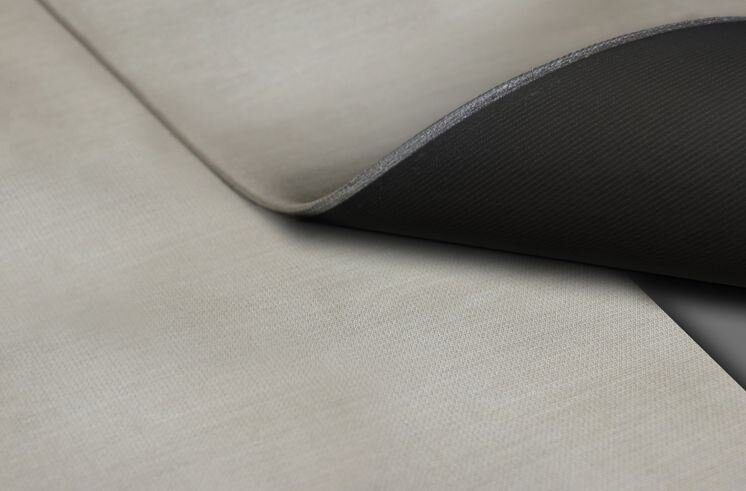 A Polish court has issued a preliminary* injunction against Eurobent Sp.zo.o the manufacturer of Tiltex™ (a cement/sand filled GCL product marketed as a GCCM) to refrain from infringement of Concrete Canvas Technology Ltd.’s patent PL/EP 2027319. The fine for non-compliance is the highest on record set by the Polish courts for a case of this type.

Concrete Canvas has also filed a suit in Germany against Frank GmbH who distribute Tiltex™ under the brand Frank BVR 9000™ and Eurobent Sp.zo.o jointly for infringement of Concrete Canvas Technology Ltd.’s patent EP 2027319 B1.

Concrete Canvas wish to reiterate that they will seek to enforce their intellectual property rights where they have grounds to believe that they are being infringed by a manufacturer, distributor or otherwise.*

Concrete Canvas Ltd. was incorporated in the UK in 2005, it manufactures three award winning products, Concrete Canvas®, Concrete Canvas Shelters™ and CC Hydro™. These products were developed to exploit a unique material technology invented by Peter Brewin (MEng) and Will Crawford (MEng) whilst studying Industrial Design Engineering at Imperial College and the Royal College of Art in London.

Concrete Canvas Ltd’s core material technology enables the supply of unique construction solutions that are extremely fast, easy to install and environmentally friendly. The company prides itself on innovation, quality and responsiveness to our customers’ needs.

The primary markets for Concrete Canvas Ltd are in the civil infrastructure (road and rail), mining and petrochemical sectors where CC is used for erosion control applications such as channel lining, slope protection and bund lining. The company has grown rapidly since 2005 and has sold its products to over 80 countries around the world.